As if anybody would ever NOT pull a night shift in NYC! Anyway. :) LIGHTS OFF! This is an interesting, imaginative sight. Paris based artist Thierry Cohen, began his professional career in 1985 and since 2010 he has devoted himself to this single project only – “Villes Enteintes” (Darkened Cities). 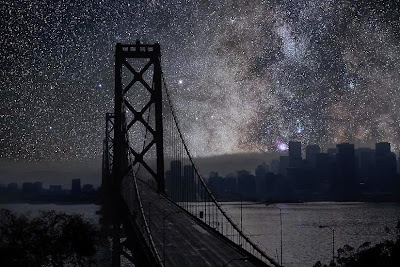 On these photos, the photographer 'depicts the major cities of the world as they would appear at night without light pollution, or in more poetic terms: how they would look if we could see the stars.' There are a total of 15 images, which really bring out the night sky. Gaze at them - HERE! 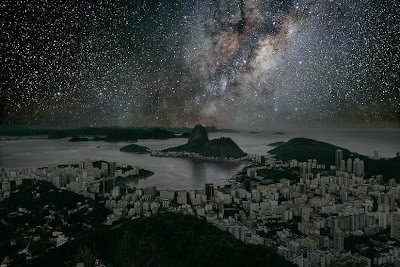