>> Top Musicians Of Our Time: Sara Bareilles - So Talented Yet So Underrated.. 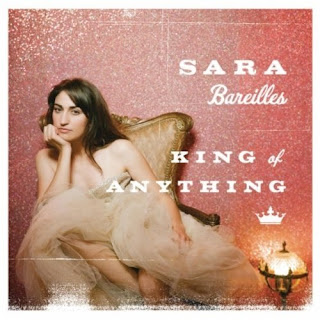 People, or let's just say the whole WORLD has a tendency to only appreciate great things, once they are gone. Great artists - completely unappreciated during their lifetime. Just ask Vincent Van Gogh. This can not happen to Sara Bareilles because we won't allow it! Sara is an immensely talented American singer/songwriter and we want to dedicate today's post to her.

For when you need to be BRAVE:

Sara Beth Bareilles is an American singer-songwriter who achieved mainstream success with the hit single 'Love Song' (which is actually an anti-love song) in 2007. In the meantime she wrote even more incredible songs, stayed mostly under the radar and scandalously enough - still has NOT won a Grammy, despite 4 nominations. How is this possible in this day and age of almost only crappy new music releases.

We would describe Sara's music as intelligent, bold and melancholic, especially when it comes to her ballads. The amazing thing, is her honesty and the vulnerability she openly shares with everybody who is taking the time to listen. This is what makes it easy to relate to the lyrics. 'The Blessed Unrest' is her forth and latest collection of songs. It has been released in 2013.

For when you are upset with your partner: 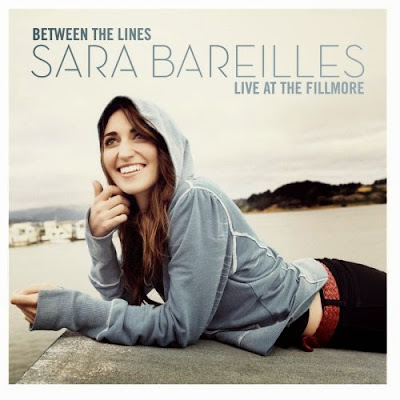 Around that time, Sara moved from LA to NYC after a bad break-up. Sad for her = more deep songs for us! We hope you like our new IBreakTheNews.com music recommendation feature. We will from now on frequently report about talented artists of our time that we adore but you have probably rarely heard about because they lack scandals and don't take their clothes off constantly. Artists we LOVE and think you might like too! You are welcome.
For the romantic moments: