Hello dear readers and friends of this Blog. 2019 is just around the corner and you know exactly what that means in the big scheme of things: More Netflix and chill! At some point during the new year, the online streaming service will unleash the new season of Stranger Things on us! More science, more 80's, more small town action and thrilling Demogorgan battles. We don't know exactly when but we have got the microwave popcorn ready.😊🍿🍿 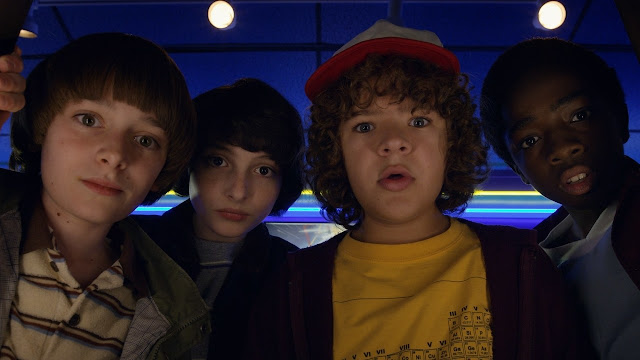 Like most people on planet earth, we absolutely can not wait to find out what the future holds for the lovely citizens of Hawkins. Maybe there will be a bit more romance in the mix as well, considering the ending of the previous season. If you are wondering what the budget for such a high quality production is, we found out that it is an estimated 6-8 million $$$ per episode, which is more than it took to make this cinema blockbuster. 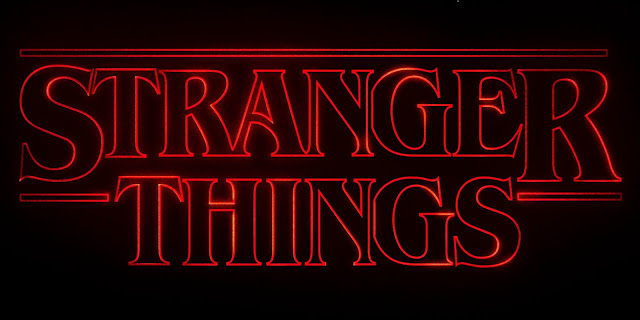 Steve impressed us by knocking out the Demogorgan in season 1, Bob saved the day in season 2. Who will be our new hero? Most of the details of the new season are still under wraps and top secret but here is what we know so far: Stranger Things 3 will be set in 1985, the year of 'The Goonies', 'Back To The Future' and Madonna's 'Like A Virgin.' A new addition to the storyline is the Starcourt Mall. Most likely the new designated hang out spot for our favourite geek squad.

In an interview with Variety, Producer Shawn Levy shared that the new episodes will be 'about the swimming pools, campfires and parades, Fourth of July and fireworks. There's kind of a poppy fun to it, that's really enjoyable before things inevitably turn super dark. We ended season two with a clear signal that the Shadow Monster was not eliminated and maybe he's even identified his foe. The battle that it will require, grows in Season 3.' Oh-oh! 😐