>> Zeitgeist Impact: Intelligent and outspoken - Trevor Noah is changing the world one gig at a time! 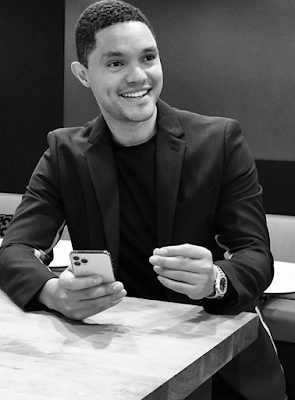 Hello again dear readers! Welcome back on IBreakTheNews.com. Today, we want to introduce our new segment Zeitgeist Impact to you. Zeitgeist (zait·gaist) is a German word and a concept from 18th- to 19th-century German philosophy, meaning "spirit of the age" or "spirit of the times". Impact /ˈɪmpakt/ = a marked effect or influence. In this newly created section we will frequently showcase outstanding personalities who are able to make a difference in the world and/or are already doing just that. 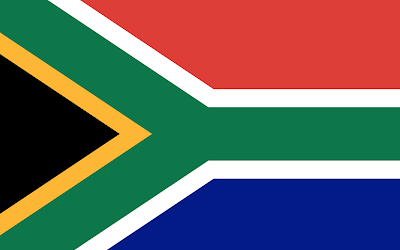 So Trevor Noah is our first special candidate. Born on 20 February 1984 in Johannesburg South Africa, his father Robert is Swiss German and his mother, Patricia Nombuyiselo Noah is of Xhosa ancestry. His parents' interracial relationship was not legal at the time of his birth under apartheid law, which made it officially illegal to be him. In his first book 'Born A Crime' Trevor shared many entertaining, insightful and interesting stories about his childhood and upbringing in South Africa. There is also the audiobook, which we recommend and have already checked out in its entirety. 💁 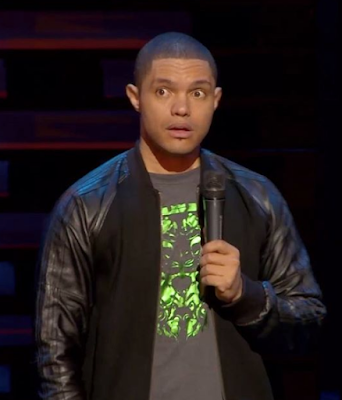 As a teenager, Trevor had his own radio show Noah's Ark on Gauteng's youth radio station, YFM. He later gave up on that to focus on comedy. When he first started doing stand-up it was to entertain his partially drunk friends in a small club in South Africa, if we remember that correctly. A few years went by during which he established himself in the local comedy scene. There is this documentary 'You laugh but it's true' about the events leading up to his first big special 'Daywalker.'

Later on, he became a TV personality. First in South Africa. In 2011, he relocated to the United States. In 2012, Trevor became the first South African stand-up comedian to appear on The Tonight Show and in 2013, he became the first to appear on the Late Show with David Letterman. Making history. In December 2014, the Comedian became a contributor on The Daily Show and in March 2015, Comedy Central announced that Noah would succeed Jon Stewart as its host. His first show aired on 28 September 2015. 👏👏👏 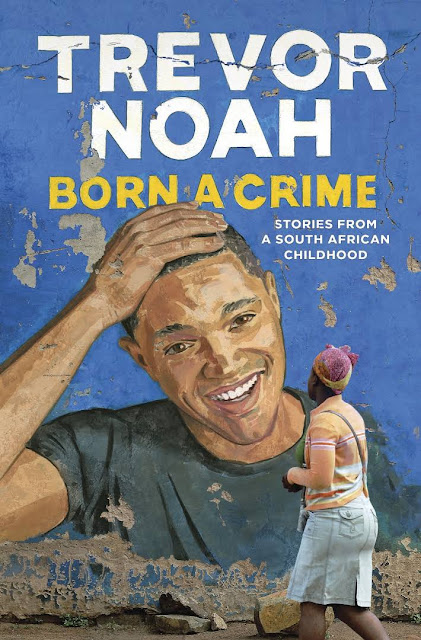 On the Daily Show YouTube channel, you can find short recaps of every show or you can just watch it in full *DAILY* on Comedy Central. The reason why we chose Trevor Noah to be the subject of our first feature in this segment, is because he is genuine, intelligent, humble and self-made. He is addressing the state of the world in a humorous way while also making people think and shining a light on what is currently not working out - internationally. We need more people like him! It is important especially in times like this. 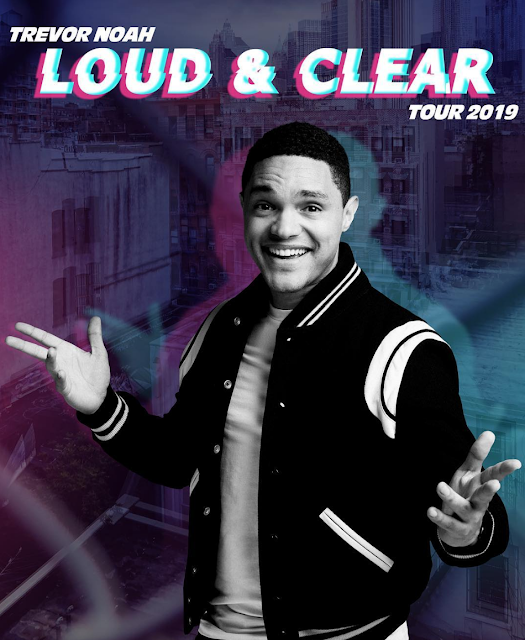 So after you have watched the video of his stand-up above, checked out the documentary about his rise to stardom and read his book 'Born A Crime' - you are now officially considered an expert on this South African Allround Talent (in Germany that describes a person who is able to do many things very well). So what is there left to do? Go see him live on tour! If you live in the US or the UK you are lucky and there are some upcoming dates. Watch out for our new segment 'Zeitgeist Impact' and feel free to be curious about who will be our next candidate! 😊😊😊