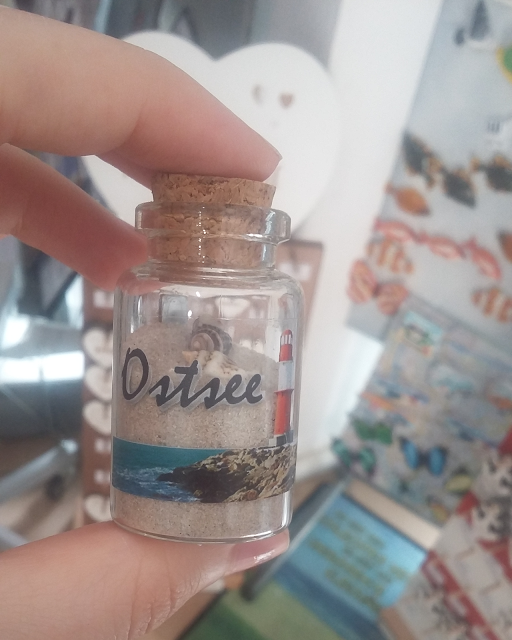 Hello everybody! This short family trip was really more of a spontaneous idea. The Ostsee or Baltic Sea is one of the favorite vacation destinations for us Germans. And as probably everyone else on this planet - I really REALLY needed a break from the lockdown life and constant stream of negative information. So we took the car. Honestly because I don't have a drivers license and the autobahn has no speed limit I felt like I took part in a Formula 1 race I had not signed up for.. :) I am more used to trains or the subway you know. 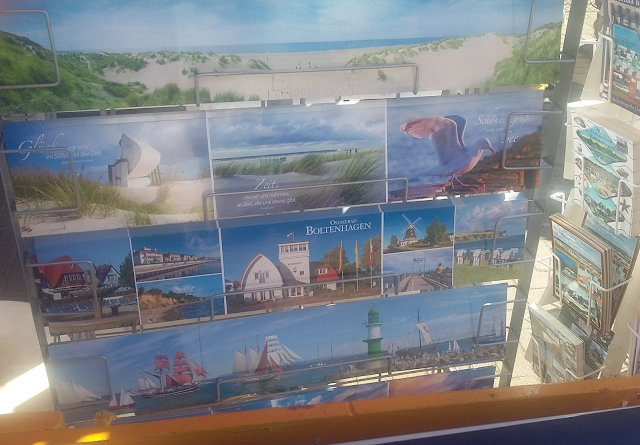 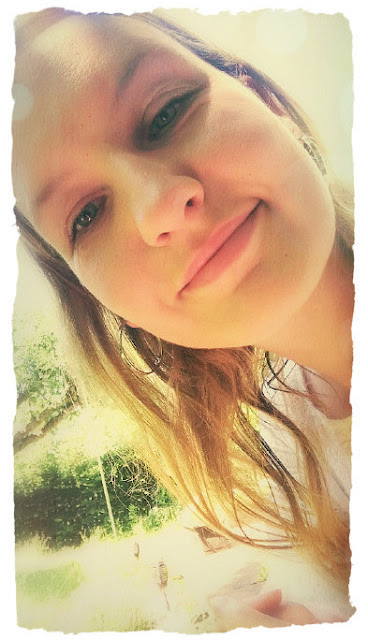 After several hours, we reached our destination. Our place was really just 5 minutes from the beach and had a balcony. The weather was great right away! I am really not sharing this to show anything off since this was a simple and short trip but I just hope to send you some positive energy with that. And also to let you know, that even a small and inexpensive trip with some good people after quarantine can work wonders on your mental health and overall outlook. I am not saying ignore reality but give yourself a well deserved break! 🏖️ 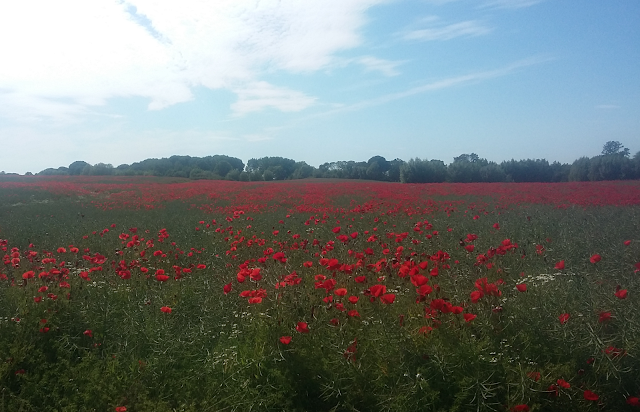 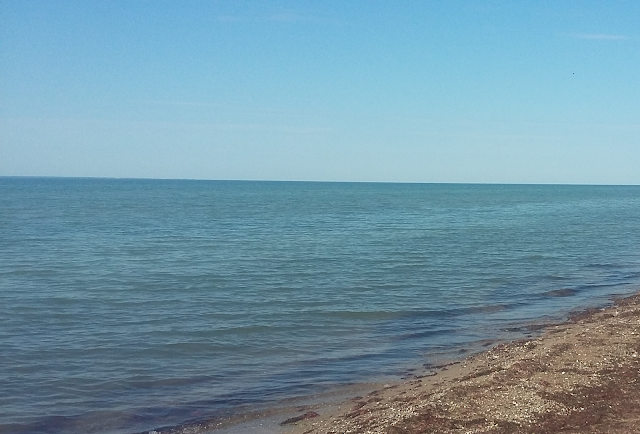 We really had no idea that around the time we left for our trip, it would be the same time travel restrictions were lifted and beaches opened up for visitors. (at least within Germany) So we spent time on the beach, getting a tan/sunburn and to just absorb this relaxed climate. We ate some typical food of the region and walked around quite a bit. Generally speaking: Germans love walking everywhere! Which reminds me, when I moved to Toronto and realized without a car you are pretty much screwed.. Should have done more research.🇨🇦 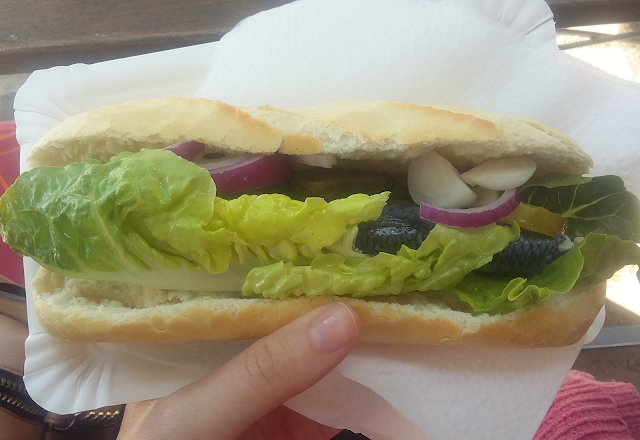 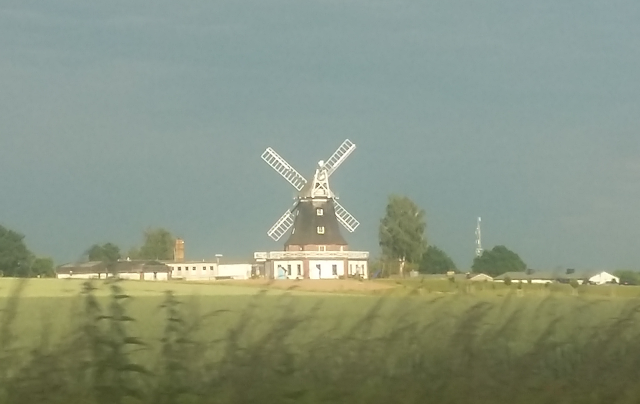 Back to the trip: For me it was a time to be relieved and I was just thankful for this nice experience after the long time of lockdown life. I thought about my goals and how I had so many plans for 2020 originally. Unpredictable. So I thought about taking brave steps - pretty much like I usually do. I thought about getting married in 2020 to do something positive with this year. After all I somehow still believe in this thing called lasting love. And I want to get into another tax bracket. I already got married once in Kindergarten. Wondering what Markus is doing these days.. and if he is thinking about me sometimes. 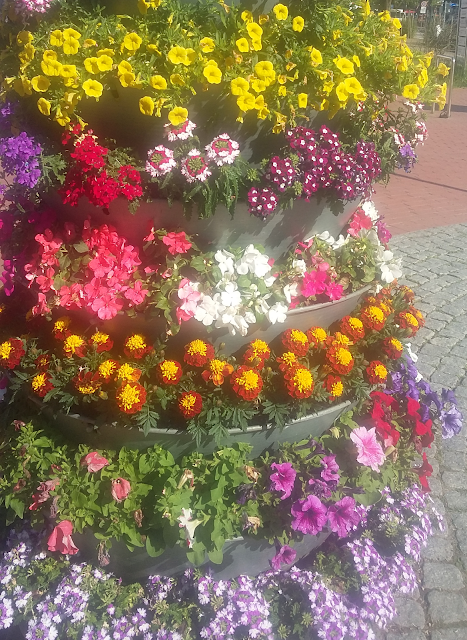