>> 📚 The IBTN Audiobook Club 🔊Recommendation November 2021: 'WILL' The Life And Times Of Will Smith 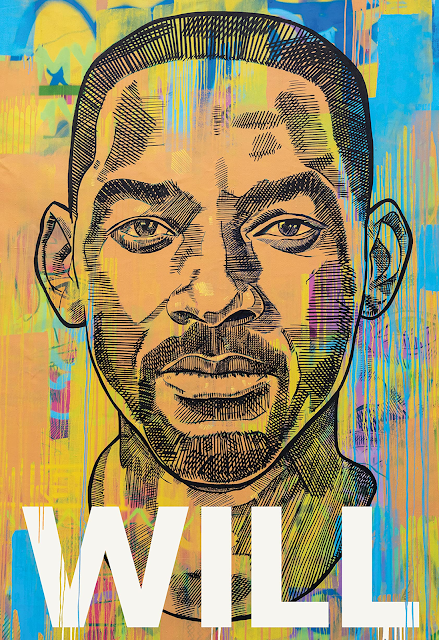 Hello everyone and welcome back to your favorite Blog about life, creativity, news and books! And to another instalment of the IBTN Audiobook Club. Originally, I wanted to buy 'Will' in paperback format to read it, but because it is so new, it was just released in the beginning of November 2021, delivery would have been in a few weeks here in Germany. This is why I decided to go with the audiobook instead, which was available to get and listen to right away.

After a few chapters in, I am actually glad it turned out that way, because I think you would miss out if you would only read the book instead of getting to hear the life story of Will Smith as told by Will Smith! That is pretty cool. Not some narrator - no. Will is telling his own story personally! From his upbringing in Philadelphia, to his first steps in the music industry and some show business tales about the TV and movie biz in Hollywood in the early 90's. This (audio)book will take you there! 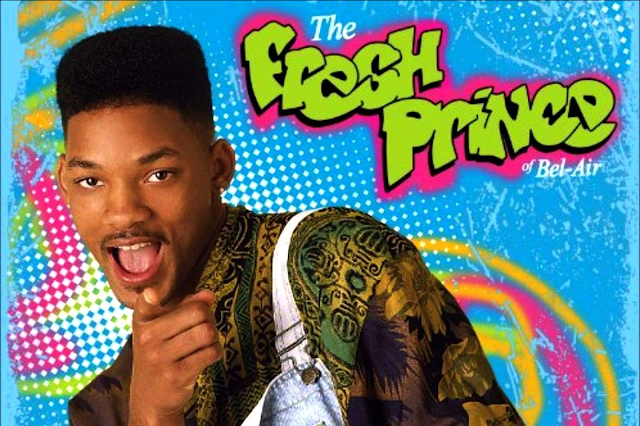 You get to hear sound effects, music and some scenes from the Fresh Prince that will draw you right into the story. It will take you back. A 'live action book' if you will. What I find very interesting, is that even though there are always several sides to a story and the way things unfolded, this is the authors point of view and he is open and gets really candid throughout the book. He is sharing his personal experiences, crucial life lessons and even career advice. He is also honest about things he did not know in his younger years and had to learn later in life. 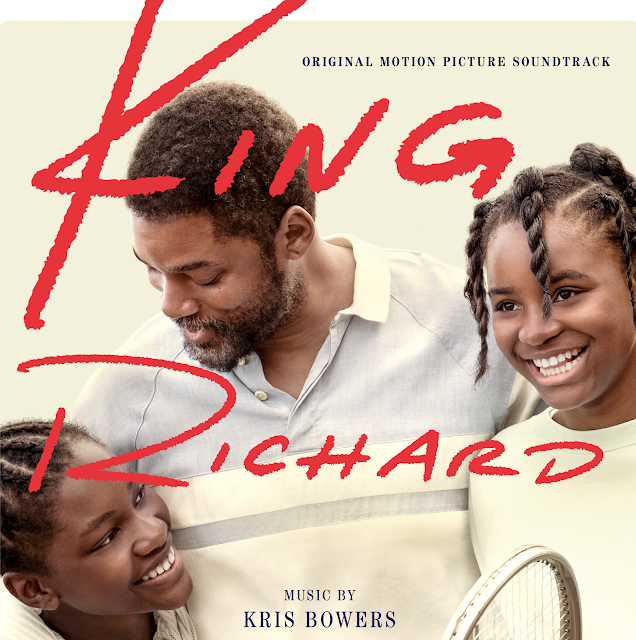 Will Smith as the father of Venus and Serena Williams in 'King Richard'
You will hear about situations that brought out astounding human behaviour in his circle of friends/acquaintances because of changing circumstances and tales from the Hollywood and business world which at their core, probably occur in a similar shape or form now, like they did back then. 💡 A great Christmas gift too!
Far away from the ever smiling celebrity we see on the red carpet, you get to find the authentic and vulnerable side of Will Smith. You realize, that he is after all a human being like all of us. Not having all the answers, but some good pointers. Uniquely talented, but still human! Great job on this book in collaboration with Mark Manson. Now he can add bestselling author to his resume as well. We recommend! Thank you for stopping by today.🙂 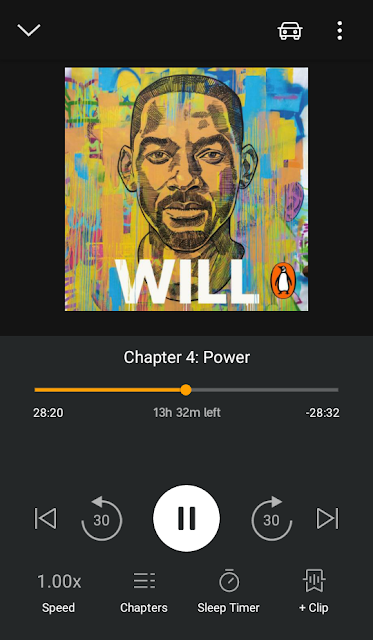