>> What I have learned In Canada 🇨🇦 The Most Valuable Thing In The World Are People Who Truly Care About You. 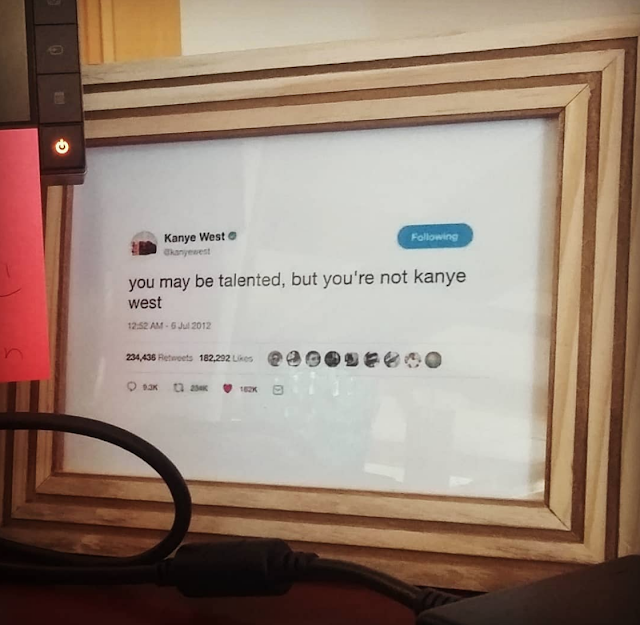 Can you believe it, it's almost Christmas again! I wanted to take the time to write about something, I sometimes still think about. When you are born into an area, where there are no opportunities, you will develop very early on, the eagerness to go somewhere else to build something and a greater life for yourself. (You also might enjoy rap music a lot! :) I am sure that many people feel like this and realize it at some point. I personally, had a strong case of that ever since I was a teenager. Thinking back now, I was almost never able to find anyone with my kind of ambition and a different vision for the future. I could never find anyone in my region who was willing to go into the unknown and wanted what I wanted in the big scheme of things. I understand, it is also not easy for non-creative people to relate to a creative person who wants to make things, has their own opinion, is not a follower of the masses and blindly does what every one else is doing without questioning if it makes sense for their own life. It is a generational thing too. Creative people come to their own conclusions. But these non-creative people are the vast majority and they will always find more people who are like them. As humans we all have the need to connect. 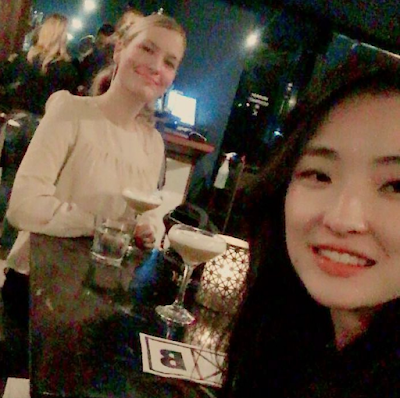 My friend Heejin and I shortly after we arrived in Toronto

So when no one was able to relate to my ambition, I branched out on my own, which is not super rare either because many people are doing that in their 20's. I moved to NYC to pursue my creative goals, learn about life and develop professional skills. Later on, I moved to London where I lived and worked for several years. The good thing about that, was that it was relatively close to home. Home still is small town Germany to me. This is not a post to complain because to me, being able to work in another (back then European) country is already a great opportunity in itself. But the search for like-minded people with a similar vision continued. London is great because it is close to home. It is possible to go home for the holidays and keep the strong family connection going, which is very important to me. When that time came to an end back then for personal reasons, I had learned a lot more about the importance of the mindset of the people in your closest circle and why it matters so much but was not that much closer to my actual goal. 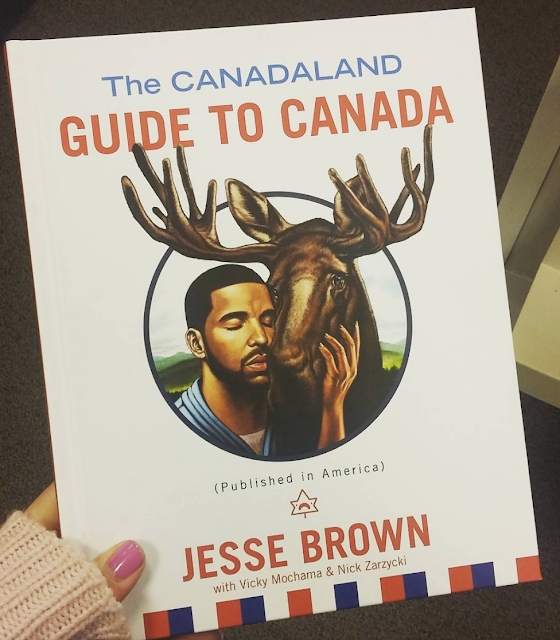 So I moved to Canada because there was another great opportunity to work there and build something. Or so I thought. Which brings us closer to the point and learning lesson this article is about. When I moved to Toronto, Canada it was incredibly hard, to establish any (meaningful) human connections. And there are several ways you can go about it, join groups, go out, be friendly to others, discover the area more but they all led nowhere. I am not sure if technology and social media are to blame for this development and why some are barely able to hold a conversation in person these days or if I was just more interested and caring than a lot of the people around me back then. Any connections you were trying to build never made it beneath the surface level and remained like probably 99% of all social media connections, shallow and paper-thin. The opposite of meaningful and real. So I was there, having a great job and all, working full time. But that was about it. In New York and London it had not been like that. Several great friendships were established. In NYC I found some fellow creatives! 😊 And there is a friendship that still lasts until this day. 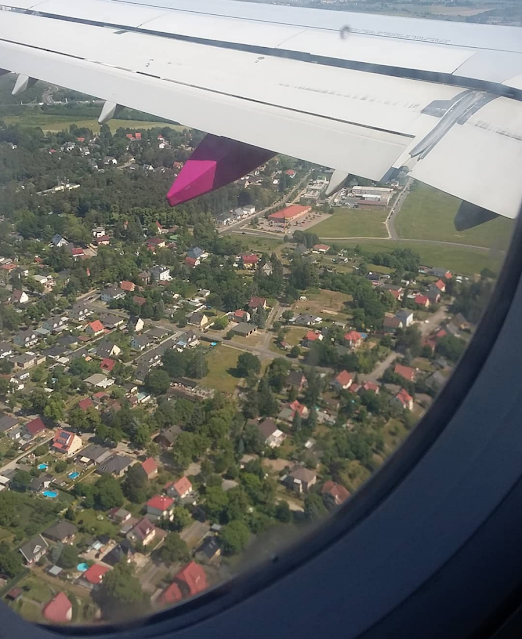 View during my flight. (by the way WOW Air no longer exists)
But in Canada, it was an impossibility. Besides my friend from South Korea, whom I met because we stayed at the same airbnb, no one ever gave a f*ck. Not even half a f*ck or a quarter f*ck. And I am not even that sensitive I believe, because I have seen a lot and in the past, I had moved and lived in other countries by myself before that but it was just not the same. I asked myself, where is the humanity in all of this? Yes, there was surface level professional kindness and people will tell you directions if you get lost but NOTHING more than that. No realness, no openness, no depth. So back to the point of this post: I believe that if we are in a situation like that aka we must leave our town to create a better future not only for us but also for the potential family we might put into this world, even the strongest of us have to find (let me borrow this trending word) ALLIES to make it work. People who can relate, are in a similar situation or just give somewhat of a f*ck about you and the fact that you exist, far from home. Even as a quite independent person I am telling you, this is the most crucial part of re-locating. Finding the right job only comes in second. Summary of the lesson I hope I can share here with you today is this: There are only a few people in life who truly care about you. Appreciate them. Be there for them as well, either in person or with frequent phone calls. So why put yourself in a place on the other side of the world where absolutely no one cares about the fact that you even exist or not, despite your greatest efforts. Money this, job that - it is not worth it. Humanity, empathy, inclusion and kindness matter. Human connection matters. Give out what you hope to get in return. Be a great example of this yourself. If you just give it out and not get it in return even if you make a handstand or double flip backwards, check your priorities and realize that you are in the wrong place. My dad had a serious health issue which brought me back to Germany. Back then, I thought 'but I wanted to build.' But not for very long because when I was back home I thought I may just have learnt the most valuable lesson. Small town this, small town that.. oh whatever. 🙄