Hello everybody and welcome back!
I have just returned from my first international trip after the worldwide situation that affected us all. For me it was a necessary trip since I need to keep my UK documents in order. Let me start off by saying this trip did not go smoothly but during times like this you kind of expect it. Especially at the airport. I was nervous before the journey but generally just glad that I was able to travel again at all.
When you read about a form you have to fill in before your trip, make sure to expect it not to be a paper and pen situation at the airport or a screen at the terminal you can use.* Expect an enhanced digital process with at least 5 steps, a scan and several other pieces of information you must submit via your own device. My 3 printed documents nobody cared about. *most likely depending on your airline
When I arrived it was already super dark outside. I wanted to see how London is doing during these difficult times. In which way has this city been affected. First Brexit, then the pandemic. Generally during my stay there, there were less people out and about than I remember. A lot of stores closed down and companies folded. Yet many of the main grocery chains are still intact. I bought a snack there!
I am normally a person with a positive mindset but I have to say it was emotionally challenging. This is a city I was living in for 4 years. I went to visit a few of my favorite places and I have met some interesting people along the way. We talked about how the pandemic has affected us personally and what we can do despite the limited options we currently have.
It takes some kind of resilience and sometimes you need a break and some positive experiences to keep going, simple things like an honest conversation over a meal with good people. They told me they miss that too. Not only is the uncertainty regarding the future hard to deal with, they said the loss of connection and human interaction in real life is even harder. I agree. 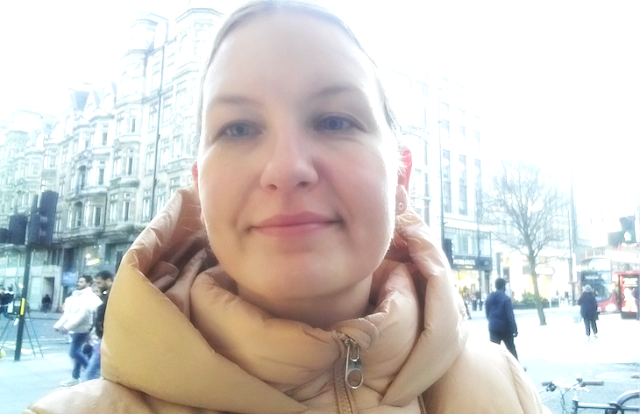 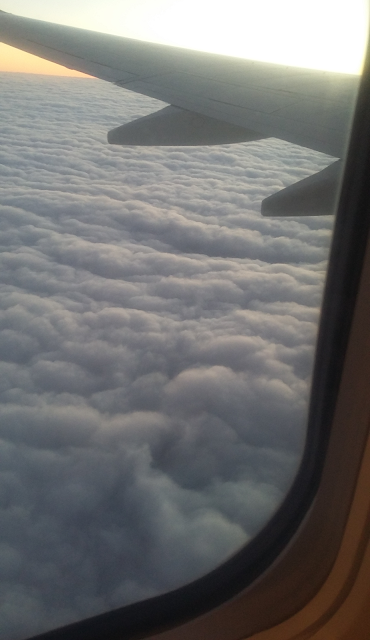 There are a few things that are non-negotiable when I go on a trip like this. A chocolate milkshake at McDonalds is one of them. So is the Döner Kebab during my stop in Berlin. I go on the top floor of a London double-decker bus instead of the tube (subway/underground). It is like a city tour. Normally I also enjoy going to the museum but this trip was too short for that.
When I left Germany for the UK, it was after the spike of numbers. The day I left was actually the lowest point. When I just checked for the numbers now, I saw that there was a new spike. So I don't know how long this will still go on. When they interviewed an epidemiologist, he said he is expecting this to be the last big wave before the pandemic is coming to an end. Let us hope he is right with this prognosis.
PS. Even though it is possible to travel internationally again, I would say, only do it NOW if you absolutely have to. You can tell there are processes in place but their execution is still somewhat unclear and chaotic. So if you have a choice, I think Spring and Summer would be a much better time to travel again. Maybe for a nice vacation. Thank you for stopping by here today!
all photos © IBreakTheNews.com
2022 airport Berlin challenges flight Hamilton human connection International London musical short trip travel UK