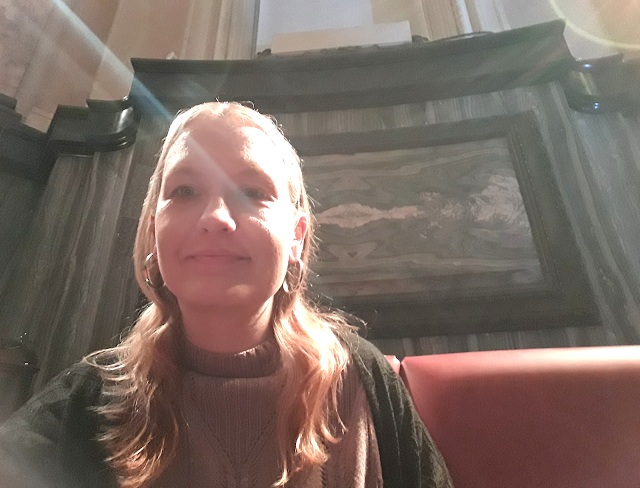 Jury member number 6 - before the show

In some unexpected News, I have the following update for you: I was in a real London theatre play: 'Witness For The Prosecution'. I made my London theatre debut!! 😊 It was sooo cool! How did it happen?

I bought a regular ticket for the balcony but when they scanned my code they told me I was going to get upgraded to be Jury Member number 6! To actually be part of the play!! 😱 I asked if the view is better than from the balcony - they said yes! 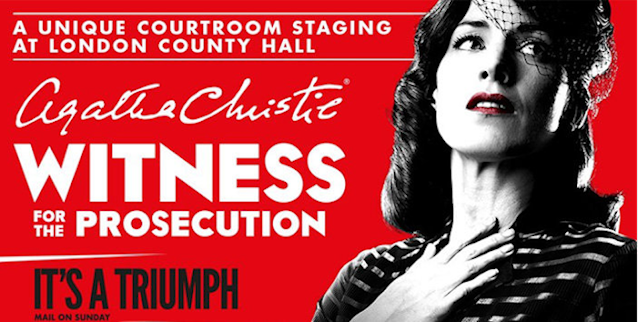 A little bit about the back story. This play is based on the movie 'Witness For The Prosecution' starring German actress Marlene Dietrich. It is a classic in black and white from 1957. The movie is based on the book with the same title, written by Agatha Christie.

If you follow my blog regularly, you know by now, that I am drawn to the theatre world as well as law movies. So this night was a perfect combination and blend of both! ✨ 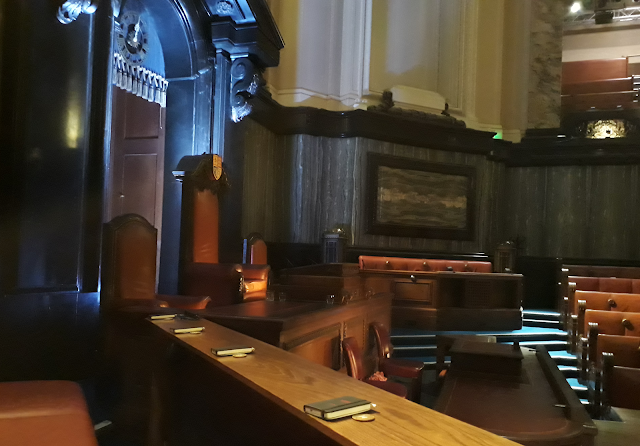 The play is set in 'court' = County Hall which used to be a council chamber for debating
I even had a line to say as we - the jury members - got sworn in at the beginning of the play. As an audience member you also get to sit 'in court' or on one of the balconies. Let me tell you I've had no idea my acting career would start later in life.
And in a real London theatre play! 😊 It was a totally immersive experience and I absolutely loved it. Also because it happened so unexpectedly. It was the delayed birthday gift I did not know I needed. 🙏 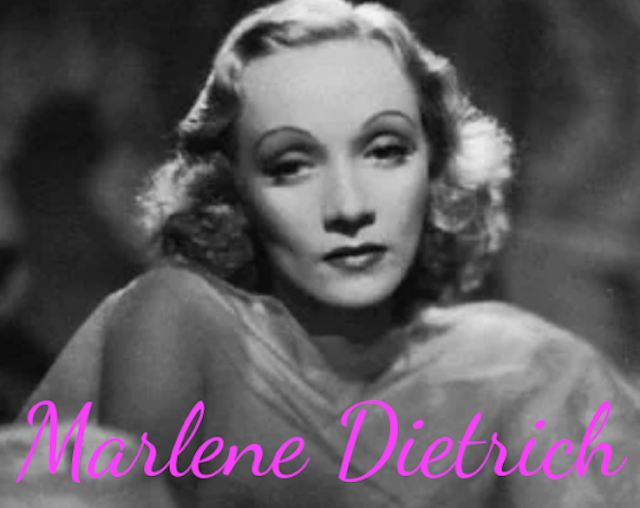 'Witness For The Prosecution'

Another fun fact was, that the talented actress who had the leading role (Naomi Sheldon) of Romaine Vole, had a strong 'German accent.' And based on the script once got married in Leipzig which is very close to my hometown. She was very expressive and convincing in this role.

It was funny and surprising at times and there were several set changes. And I was right in the middle of it. If you can't tell by now - we absolutely recommend this play! 😊 What a great experience. I am thankful.