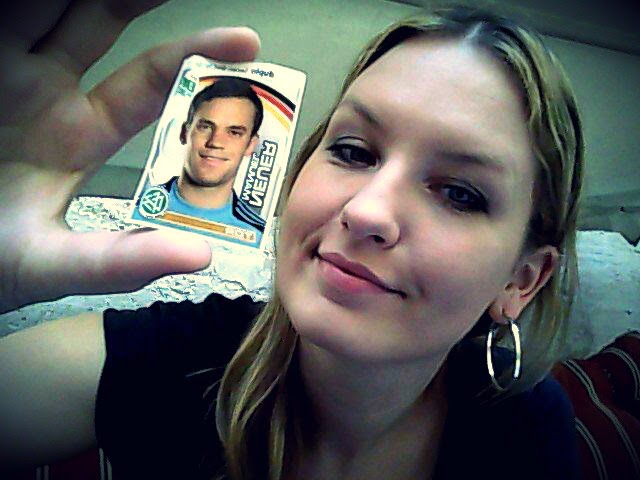 As you may or may not know, when it comes to FUSSBALL I am in no way neutral.. I have tried rooting for other countries, but deep inside of me - I want to see my country win. :) And the country I was born in, is Germany. Last time we won the World Cup, was 1990. Even though the Berlin wall did not exist anymore at this point, WEST Germany is listed as the winner! How come? I am EAST German and last time I've checked, we have been 1 country. REUNITED - remember. 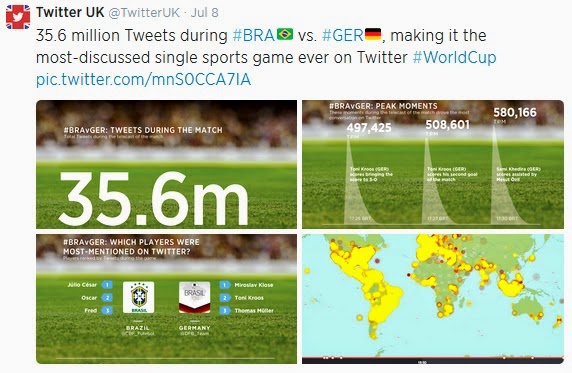 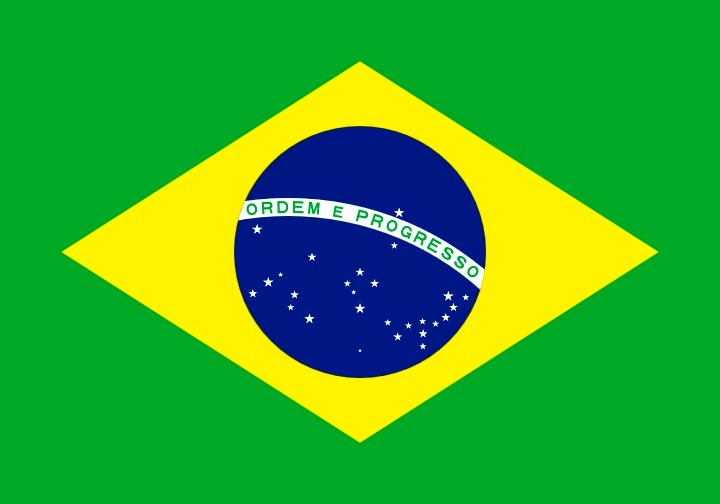 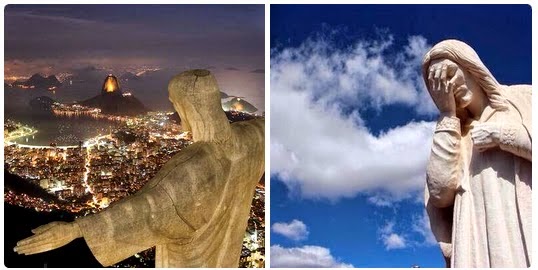 This game was unbelievable! I saw it live and I thought this is some sort of prank OR MTV Punk'd is back. Even the German commentators have been speechless at times. 35.6 million tweets during the game. 4 goals in 6 minutes. It was like watching your local football team play, but on a world class level. The number of tweets, will probably be topped this Sunday. If not, this amazing game will keep the record for a while.

Now let's have a look at my guess from July 4th:

For the fact that I predicted this right, 1 star is NOT MUCH. Call me a football expert if you like, but that Germany would end Brazil's dream of winning the Cup in their own country,  I would have never guessed.. I also feel for the Brazilians. Thank you for the hospitality. On Sunday I will be watching live. The thing with big expectations, is big disappointment if we don't win 10-1 this time. So I will not expect it. 4-2 is more than enough.:D Go Deutschland!! 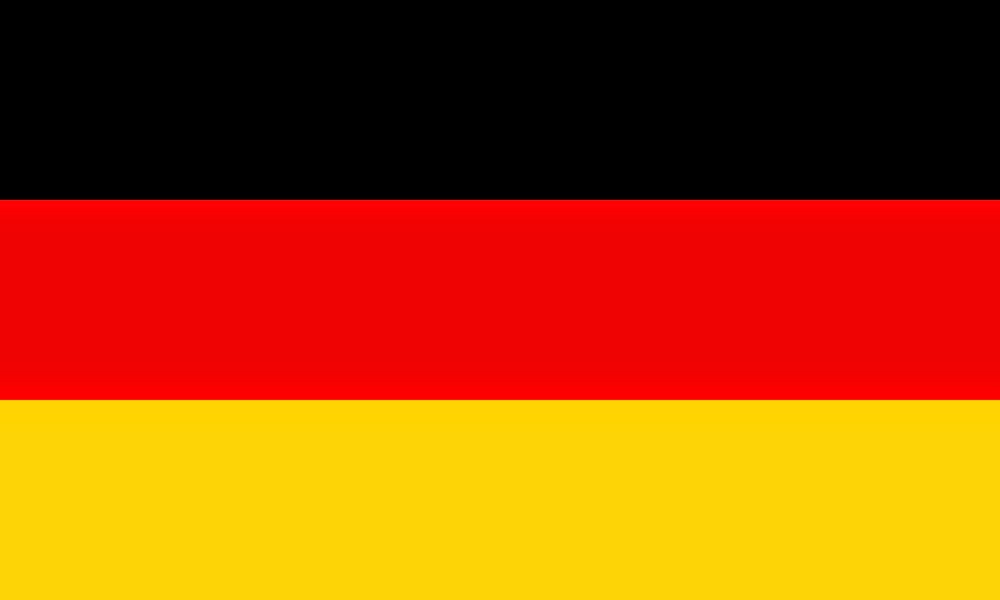