>> Memories Of East Germany: 25 Years After The Wall 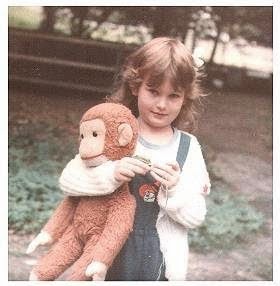 25 years ago the Berlin Wall came down. I thought I should use the opportunity, to write about what it was like to be born into and live in East Germany, while the wall was actually still standing. Read it here now: An eye-witness account of life, in the east part of Germany.

I was born in a small town in Sachsen-Anhalt, near Leipzig (where Goethe studied law in 1765) into a loving family. My parents had regular jobs. My mom was cooking for children in a daycare center and my dad did something like construction work. Around 30.000 people used to live in my hometown. It was a time, when free speech was not exactly appreciated. Everything was already planned out for you and you did not have any options or a say in it. Some of the daily problems were, that we did not have fruits. Rarely did somebody come to sell bananas on the market. You had to get in line (so long it covered the whole market place) to get 1 kg of bananas. 1 kg for 1 family, not more. Strict rules, but hey BANANAS! We also did not have any of the toys that were so popular in that time, mid 80's. We did not have Barbie, but we had the substitute, her East German sister Petra! :) (Which was also not available before 1989 I have been told.) 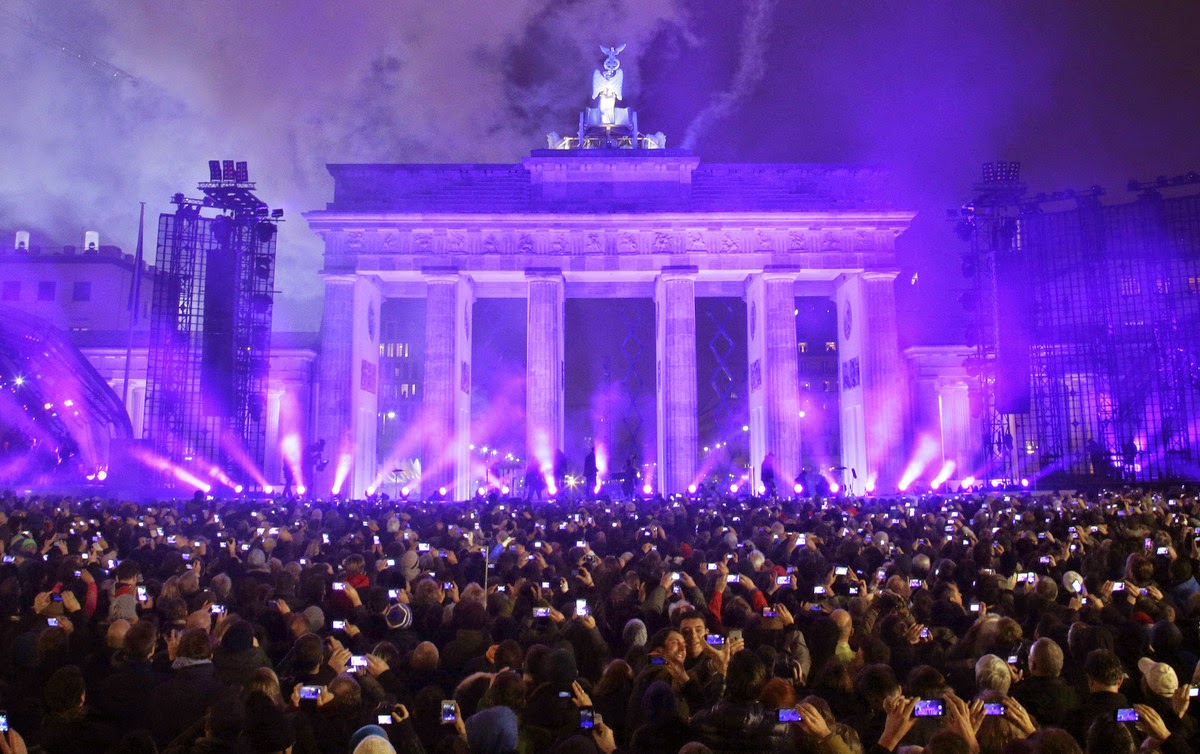 There were quite a few things around, that had been a copy of something from the west, that we just could not get. I still remember there was this store, where you could buy West German products, if you happened to have Deutsche Mark (the west currency) - the Intershop! We only went there to gaze at the nice things they had to offer, but were not really able to buy anything. My childhood was great regardless. What we did not have in materialistic things, we got in love and support within our family.

I am just writing this article today, because I feel like nobody is giving the East Germans a voice, especially in international media.

When the wall came down in 1989, we were free at last. The 'Wirtschaftswunder' (the economic miracle) in the west part happened, while we East Germans are being portrayed as happy but completely uninvolved in this development. Now, why did the economy skyrocket in the West? Who bought all of the goods produced there? Maybe a bunch of people that were never allowed to do so before 1989.. maybe the East Germans did. Regionally produced goods, were taken off the store shelves immediately and replaced be West German made products.

East German money, the 'Ostmark' had to be traded in the West German 'Deutsche Mark'. If you had 3000 Ostmark - you would get 3000 Deutsche Mark in return. If you had more than that, everything above it was cut in HALF. The East Germans obeyed.

Everything was supposed to get better for East Germany from that point on. All I remember, is that one company after the other closed down in my hometown. Leaving almost everybody I knew JOBLESS. It was a rough time and I saw my parents struggle with it too. Getting by from month to month was and IS the norm, your highest ideal because you did not know it could be any other way. You did not know 1 person, who was better off than that, or someone who was able to put some money aside for the future.

I left because I had to. There was no future for me there. The good thing about Germany, is that there is medical coverage. I have lived in different countries and I really just now appreciate that kind of structure. 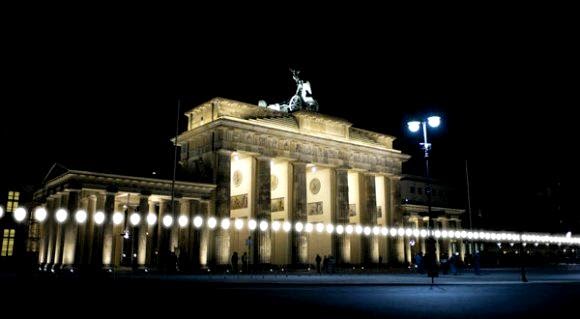 Now it's 2014: So are we safe, is there a future with jobs and an up-swing of the economy ahead in East Germany? It might seem that way in big cities like Dresden, Leipzig or Berlin, but the small towns are empty. Young people have left a long time ago, to find work elsewhere.

When I visit my hometown today, it makes me sad. My American friend who came to visit, described it as a ghost town. No people on the street or at the market. Almost every single store on our so called 'High Street' - CLOSED. Empty houses, flats and abandoned company buildings. We do have Graffiti.. if you want to call it street art.

I know that unemployment is a big issue in other countries as well and many people are affected. It is just sad to see, that there is no future and even if you want to be with your family you MUST leave, if you want to have a different life yourself. This is how it is now. I personally, have a deep connection to my hometown and I wish I could see it thrive again one day.
East Germany editor notes Germany history opinion