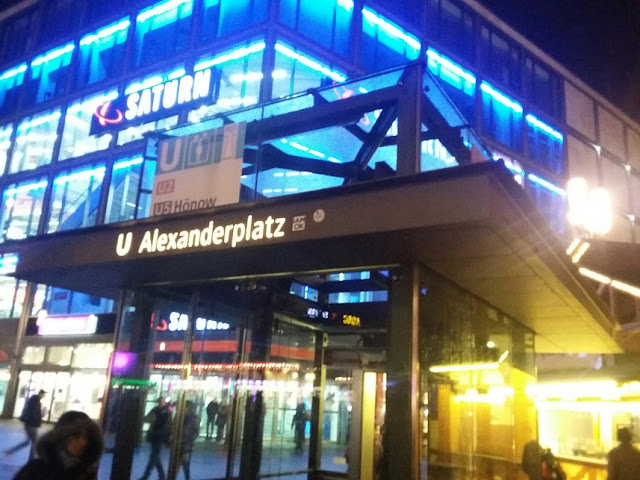 
Hello dear readers and a Happy New Year 2016 to you! May you have a year full of clarity, joy and memorable moments. As you might have noticed, I took a little break from the blog but now here I am - back again. Today I want to share a little travel adventure via plane, train and even bus, with you. In December I took my annual Christmas break and went to my hometown in East Germany. As always family time is my main priority but this time there was something else on the holiday schedule too - a 3 day trip to Berlin! Let's just ignore the fact that I was living there for 1 year in 2006, because a few things have changed and I was able to re-visit the capital from the perspective of a tourist. We wanted to make full use of our time in Berlin, so we had to make sure to find a place as close to the center as possible. We found a very nice, small and inexpensive flat from which you could even see the TV tower (Fernsehturm). 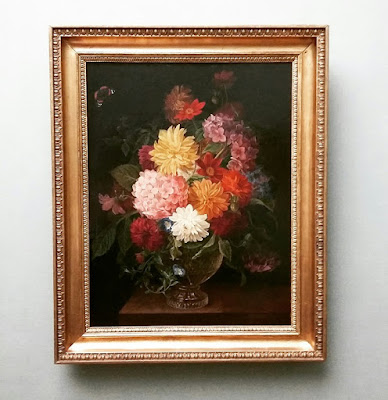 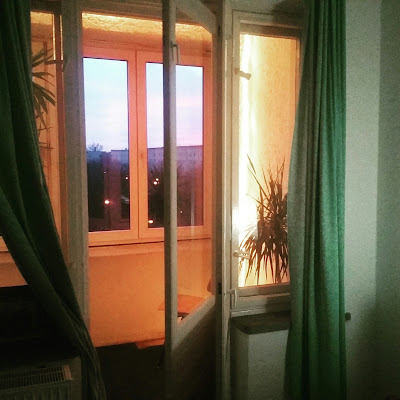 Unsere Unterkunft - found it on AirBnB
= pretty central and inexpensive 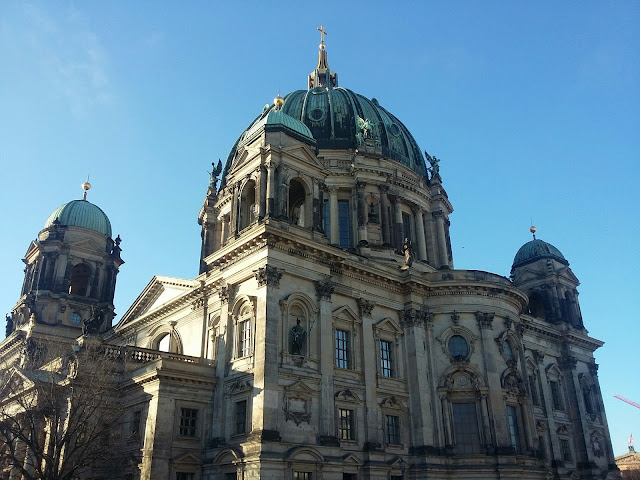 When we arrived in Berlin on day 1 we bought a 72-hour welcome ticket that covered all of our bus, tube and tram usage. We first went to the Brandenburg Gate, Checkpoint Charlie and the remains of the Berlin Wall. It was interesting but also quite shocking to learn more about this part of history. When we went to the city center after that, it surprised me that there were so many international shops (Starbucks, TK Maxx..)rather than anything traditional German. It could as well have been some part of London. I only realized we were in Germany when we walked over the lively Weihnachtsmarkt (Christmas market). There, they had some Lebkuchen and Gluehwein (ginger bread and mulled wine). On day 2 it was all about BAUHAUS archive and on our final day, we visited 3 more museums. Yes REALLY!! Feeling so much wiser after that, we went back home for some well deserved family time and some good food.. 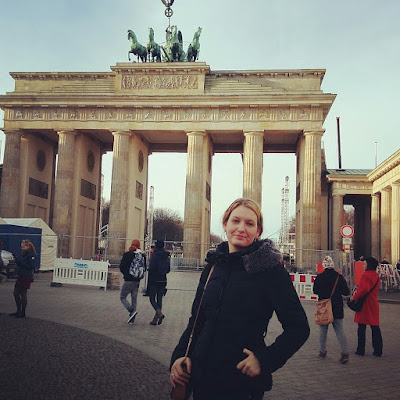 Ivonne the Editor-In-Chief as fashionable as ever :)
- in front of the Brandenburger Tor (gate)