>> Here She Is! The Most Powerful Woman In The World: Bundeskanzlerin Angela Merkel! 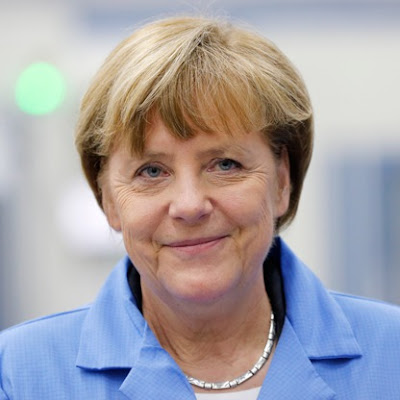 Forbes Women just released their annual list of the 100 most powerful women in the world! It is a collection of the most influential, female decision makers of our time. Amazingly enough - the winner for the 10th time in a row is German chancellor or Bundeskanzlerin (as we say in Deutschland) Angela Merkel. Here are the top 5: 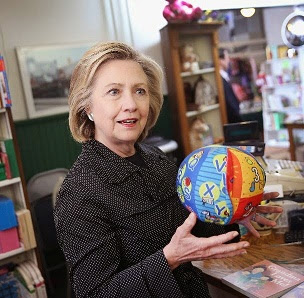 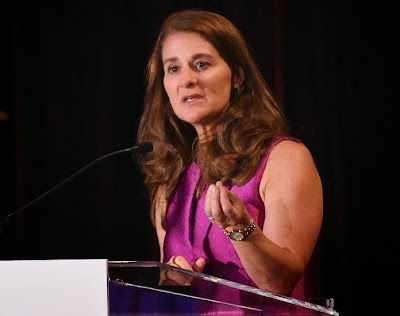 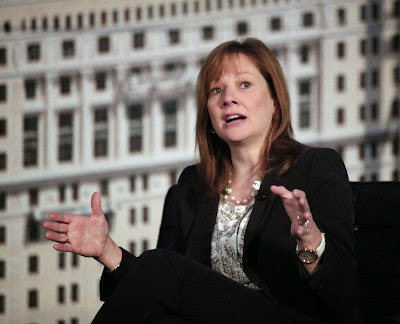 
If you want to see the rest of this list and read more about astonishing achievements by clever women, go to Forbes now. This definitive ranking compiled by earnings, media presence and impact, honors the entrepreneurs and visionary CEOS, celebrity role models and billionaire activists who are changing the world.  We are - with all due respect - proud of you Angie! :)))